The Technology Behind Experiential Wayfinding

The ‘Internet of Things’ revolution spans many different sectors and is undoubtedly set to become a focal point in our day-to-day lives; however, although the majority of people understand that the term refers to the complete connection of all devices to the Internet, not many people understand how these connected devices combine together to deliver experiential wayfinding.

Internet-enabled smart objects have the ability to interact with software and mobile applications, which use data to deliver a more personalized experience based on a users specific wants and needs at any given time.

To ensure this, wayfinding software platforms use three key dynamics when responding to a user request: proximity, context and content.  By filtering each user’s request through these three dynamics, the software ensures extremely relevant and personalized results at all times, whether it be streamlining a health care facility for added efficiency or taking the anxiety out of navigating complex buildings.

A notification, on his smartphone, signals Reinhart that it’s time to depart for the airport. Leaving the building, another notification suggests the most efficient routes to the airport.

Using the Global Navigation Satellite System (GNSS), a technology that performs the basic task of locating where on the planet a person is, and Google Maps, Reinhardt is guided to the airport via the quickest route. Along the way, Google Maps is constantly drawing from smart connected objects - enabled by the ‘Internet of Things’ - to identify traffic congestion and out-of-service signals that may cause  blockages.

Nearing the airport (proximity), his mobile app accesses flight information and directs him to the most convenient parking location. Where on exiting his vehicle, triggered by a parking beacon, the app prompts him to take a picture, write a note and set his parking location.

Parking location saved, Reinhardt makes his way to the terminal building; an indoor airport map guides him to the check-in desk. Through an ecosystem of connected objects – smart sensors that signal the wayfinding platform when an elevator or escalator is out of service – the map is constantly updated via cellular and Wi-Fi networks to provide the most efficient route.

The introduction of Bluetooth LE Beacons is providing increased location accuracy, meaning that passing a beacon near security will trigger Reinhart’s boarding pass to appear on his mobile device and subsequently trigger a route to the airport lounge, after the security check.

A short flight later, Reinhart arrives in Brussels where his mobile device delivers a contextual message prompted by the eTag on his luggage. Having collected his luggage, he follows the directions on the app to a limo waiting to whisk him off to the European Parliament.

On route he is notified of a venue change but, instead of having to anxiously call his assistant for directions, he is confident in the knowledge that his mobile app will help him painlessly navigate to the meeting venue on arrival.

What’s more, the indoor map delivers contextual messages, triggered by beacons as he passes known landmarks in the building. These aid Reinhart in the process of unlocking the ‘mysteries’ of the building for future visits, reinforcing his cognitive awareness of the space.

As Internet connectivity becomes more pervasive, the ‘Internet of Things’ will play an increasingly important role in our lives. Smart connected objects, combined with open wayfinding software platforms will form the backbone of Experiential Wayfinding, one hugely powerful package with vast capabilities. 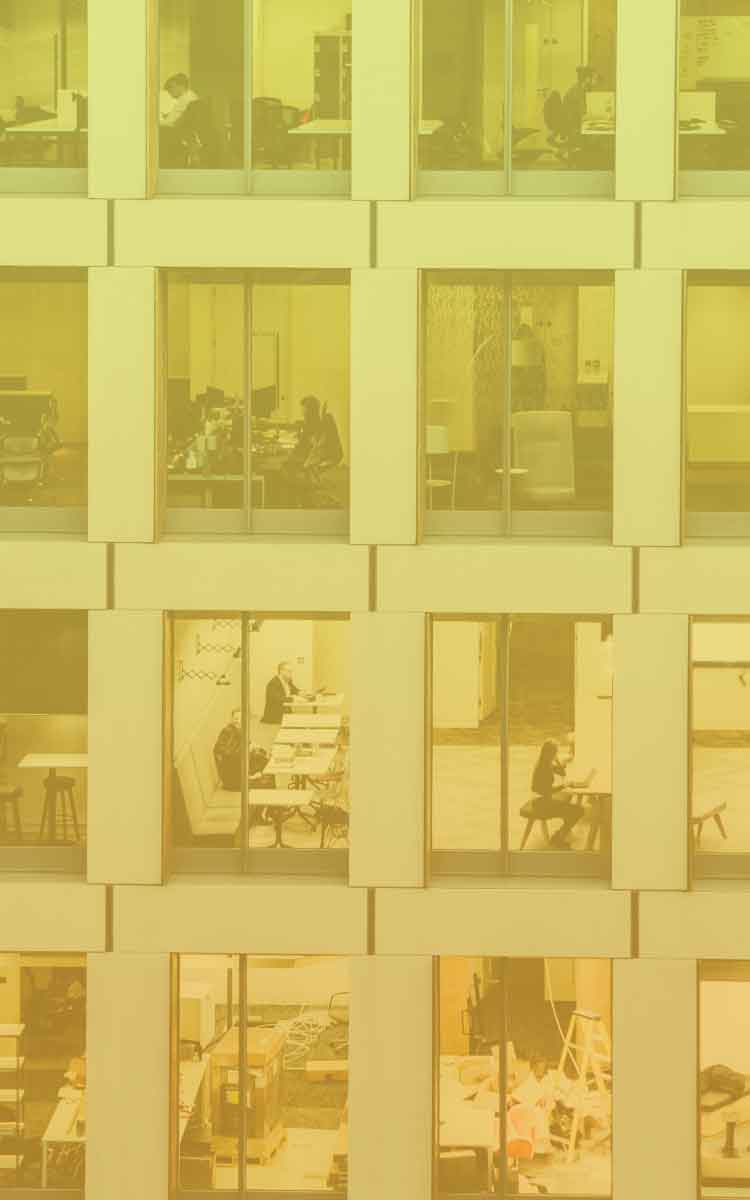 ABOUT THE AUTHOR
Chris Wiegand
With a track record of success in both business growth and business transformation, Chris Wiegand has dedicated his career to discovering and creating business opportunities that address real-world needs. In 2009, Chris co-founded indoor mapping company Jibestream, and led its incredible growth from an idea to a globally recognized leader in the indoor mapping space. Chris joined the Inpixon team in 2019 with Inpixon’s acquisition of Jibestream, where he continues to be a leading voice in the indoor intelligence space, driving success for the company’s indoor intelligence solutions.
Featured Articles Fresh Off the Press
IoT
July 9, 2020

How the Internet of Things is Delivering Experiential Wayfinding

The Golden Formula of Experiential Wayfinding

Read in 12 Minutes
© 2022 Inpixon. All Rights Reserved.|Privacy Policy|Do Not Sell My Personal Information