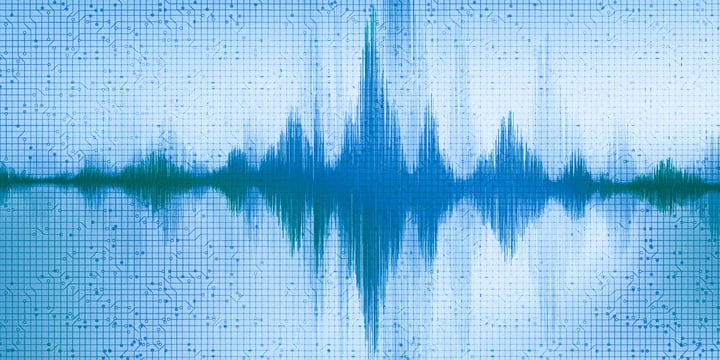 When building a Real-Time Location System (RTLS), ultra-wideband (UWB) sensor technology offers organizations the ability to realize unprecedented benefits in positioning accuracy. With UWB technology, there are two different types of positioning techniques that can be used: Time Difference of Arrival (TDoA) and Two Way Ranging (TWR). TDoA is based on measuring the time difference between when signals arrive at Anchor sensors, whereas TWR determines the Time of Flight of the UWB radio frequency signal, then calculates the distance between the nodes, by multiplying the time by the speed of light.

How does Time Difference of Arrival work?

In order for TDoA to work effectively, the Anchor sensors need to be accurately synchronized to run on the same clock.

With TDoA, tags transmit in regular intervals, or refresh rates using brief ‘Blink messages’. These Blinks are processed by all of the Anchors within communication range. Regardless of their synchronization status, the Anchors will then send all the timestamps to the RTLS server. In order to calculate the position of the tag, the RTLS server considers only the timestamps coming from at least four anchors with the same clock base. That way, the synchronization is realized wirelessly, with automatically selected Anchors with the optimal coverage being designated ‘Primary Anchors’ in a regular interval broadcast sync signal.

How does Two-Way Ranging work?

TWR, by contrast, determines the Time of Flight of the UWB radio frequency signal, then calculates the distance between the nodes, by multiplying the time by the speed of light. If that sounds more complicated, it’s because it is. The TWR process is applied between the tag and the demanded Anchor, and only one Anchor may be actively involved in TWR at a given time slot.

In order to measure the distance, three messages need to be exchanged:

Based on the time of reception of this final message, the Anchor can then determine the Time of Flight of the UWB signal. RTLS that are based on TWR benefit from the idea that no time synchronization is needed between the UWB devices.

What are the key differences between TDoA and TWR?

TDoA positioning brings several advantages to a location system. For example, they tend to have longer battery lives as the tags operate on Blink messages. Because the tags don’t communicate with Anchors individually, they only need to send one Blink message in order to be positioned. This is a stark contrast to TWR, which requires nine messages to be exchanged in order to locate the tag.

Furthermore, since there is no prior address binding Tags and Anchors, as there is with TWR, the number of Anchors operating in a system is much more scalable. Adding more Anchors into a TDoA-based UWB positioning system doesn’t require any reconfiguration of the tags.

Finally, tags only use a short portion of time to send a Blink, therefore a high number of tags can be transmitting signals within one refresh rate. As a result, RTLS based on TDoA is much more scalable in terms of the number of tags that can be handled by the system without overloading it or obfuscating location data.

Which technique is best?

Determining which UWB positioning system you should use will depend on the use case(s) you are looking to address. To discuss which technology is the best fit for your project, contact our team of expert solution engineers to schedule a workshop session today.

This blog post contains forward looking statements which are subject to risks and uncertainties. Please click here to learn more.

Alessandro is is a highly enthusiastic Solutions Engineer at Inpixon, with a focus on digital innovation, data integration and systems development. He has worked on a wide range of projects from planning through execution and deployment, specializing in software development, data integration, and geographic information.

Social Distancing in the Workplace

Establishing the New Normal for Retail and Location Technology